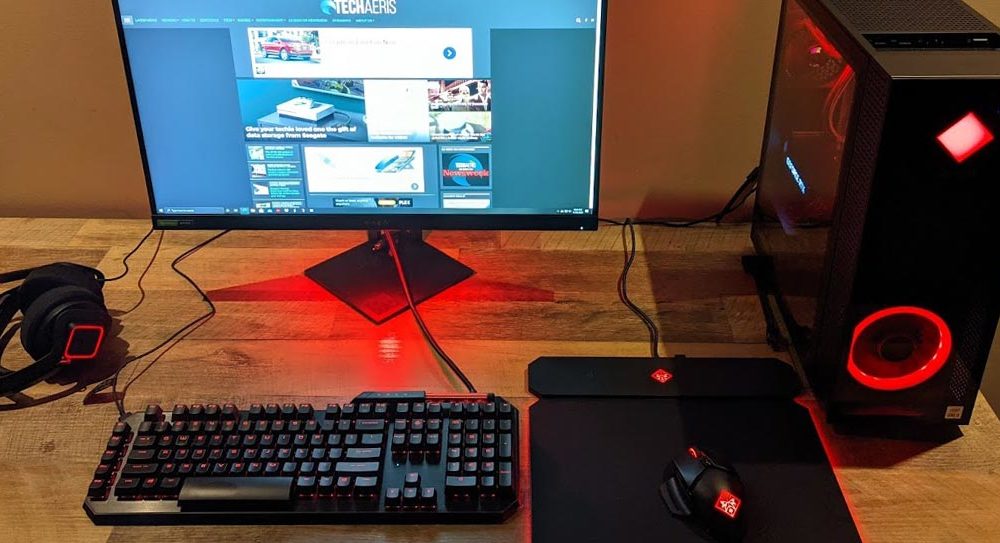 Playing computer games can be addictive but has plenty of benefits. The computer gaming industry is one of the richest and growing industries in the world. When it comes to video games, there is no age limit for children can play as well as adults. The following are the advantages of computer gaming:

Video games are played all over the world which means you get to interact with people from anywhere in the world. You can use a microphone to communicate with your playing partner. It is an opportunity to establish new connections and maintain the current ones.

Gaming has become a common ground for people in a particular age group. A shy person can move out of his/her comfort zone because of the social and collaborative aspect of some type of games

Scientists have discovered that gaming in moderation can actually help improve someone’s vision. A study done among participants who played video games in 10 weeks showed that they had a greater ability to discern between different shades of grey. In another study which participants played games only with their “lazy eye and the “good” one obscured.

There was a significant improvement in the affected eye. Computer games help to train the brain to see smaller details this is because in video games the smaller details are important. Players can see objects more clear even in cluttered spaces due to improved spatial resolution. 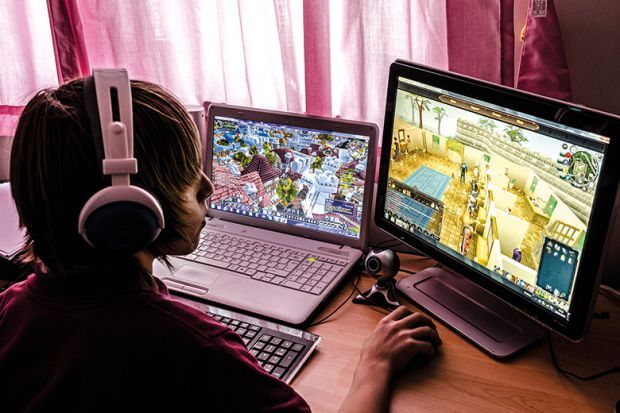 Everyone deserves a fun activity to drift the mind away from the day-to-day activities. The rise of plenty of gaming apps has helped people to stay active especially children, they don’t have to be glued on to a TV all day. There are a lot of computer games to choose from.

Some games incorporate cooking, world history, chemistry, fashion, engineering, politics, architecture, and other topics. It is a great way to learn but in a fun way. With the current technological advancement, virtual gaming will take things to a whole new level.

Computer games have proven to help people get in the right space mentally. Studies have shown that some computer games can boost mood and improve heart rhythm which is a sign of relieving stress. Video games have been used in therapy for a long period.

Playing video games can reduce the risk of depression and anxiety and help people become energetic and emotionally positive. Players practice facing difficulties in life causing stress and can solve them.